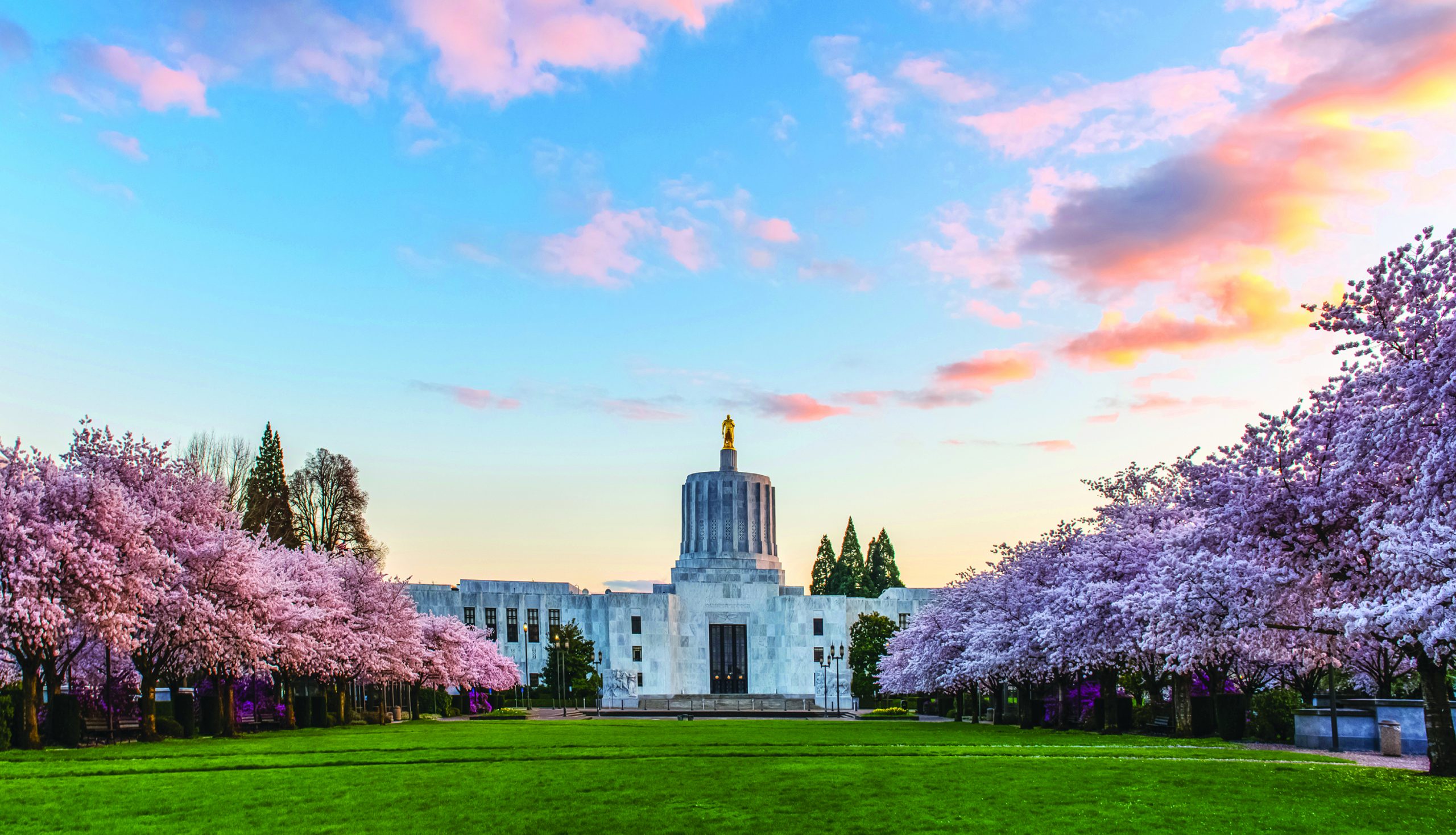 Though the crime of Assault IV is generally a misdemeanor, in the context of domestic violence cases this crime is frequently charged as a felony. Assault IV is a felony if the conduct is committed in the presence of or is witnessed by a minor child, or if the accused has previously been convicted of assaulting the same victim.

When an officer responds to an incident a domestic disturbance and has probable cause to believe that an assault has occurred between family members, or has reason to believe that one family member has placed another family member in fear of imminent serious physical injury, the officer must arrest and take into custody the individual believed to have committed the crime. This means that when an officer believes that domestic violence has occurred, there will be an arrest and the accused will spend time in jail – even if later found not guilty. In addition, as a condition of release from jail the court must impose a mandatory “no contact” provision in the release agreement. This means that the accused will be prohibited from having any contact with the victim, victim’s children, or witnesses until the case is fully resolved. This often means that the accused will be required to move out of the home and will not be able to have any contact with the victim for a minimum of several months. Though the purpose of such a condition is to protect the victim from further violence, the prohibition of contact often carries negative collateral consequences as well.

Security For Your Family

Our attorneys have been helping individuals navigate the complexity of domestic violence charges for almost five decades. We have deep experience and are here to help you. If you, a friend, or a family member have been charged with a domestic violence crime anywhere in Oregon, call our office today. Hiring an experienced professional can make all the difference. We can help.