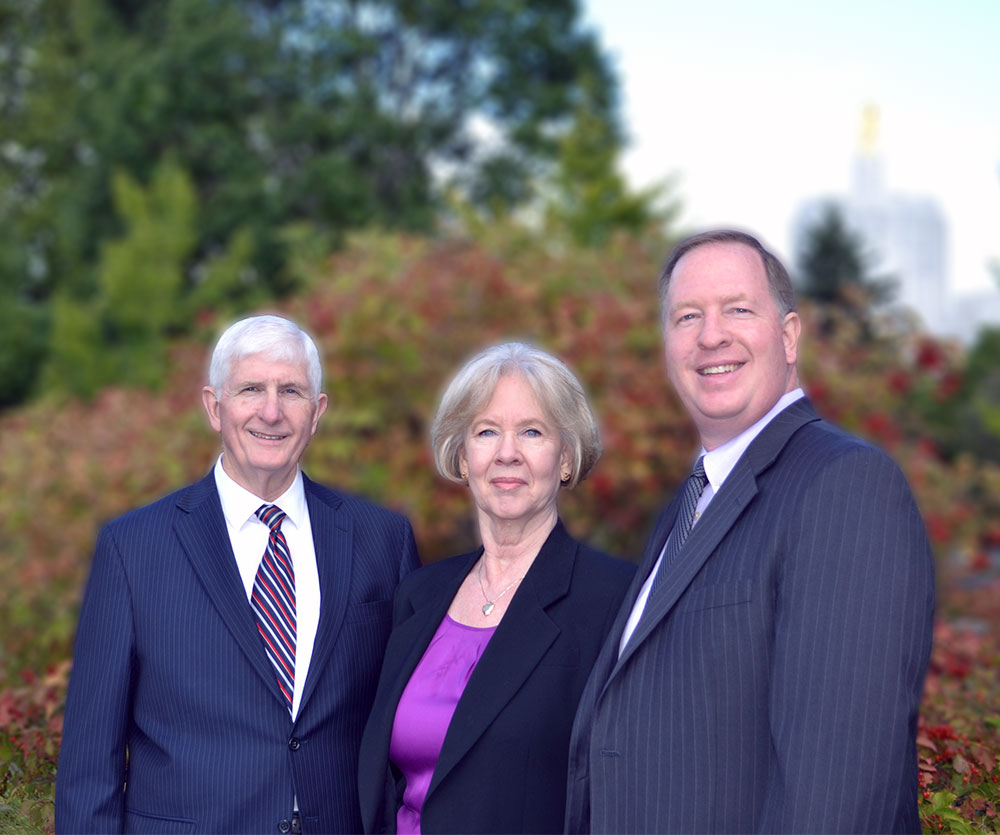 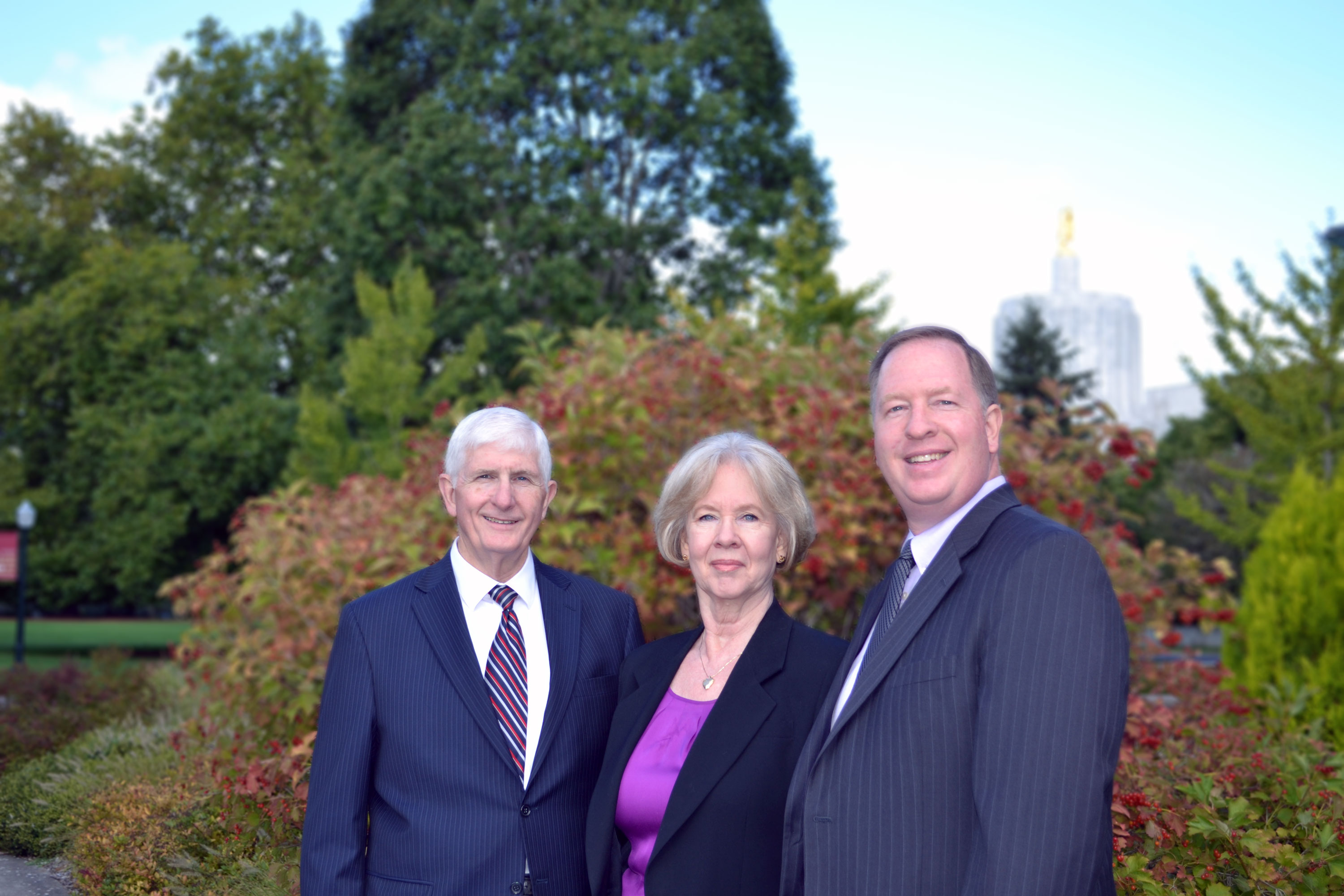 About Chapter 7 Bankruptcy in Oregon

A Chapter 7 bankruptcy is intended to give the debtor a fresh start by preventing further collection of dischargeable debts and at the same time allowing the debtor to keep legally exempt property. A Chapter 7 is designed as a liquidation of the debtor’s non-exempt property with the goal of paying the proceeds of the liquidation to the creditors. In most Chapter 7 cases, there is no “liquidation” because in most cases there is little or no “non-exempt” property. It is the trustee who is responsible to determine if there is property which can be sold to pay creditors. The trustee, however, must ultimately report to the Bankruptcy Court Judge and therefore the trustee’s power is not “unlimited”.

Where there is not property to be sold, the trustee files a report with the court indicating that there are no assets, and that no further administration is needed. Where there is property to be sold or recovered, the trustee undertakes to do so. In a case where there are assets, the trustee files a report with the court indicating such. At that time, another notice is sent to the creditors advising them of possible assets and requiring them to file a “Proof of Claim” in the case. Each creditor who wishes to participate in distribution of proceeds must file a proof of claim. If a proof of claim is not filed, the creditor will receive nothing from the debtor’s assets. Whether a creditor files a proof of claim or not does not effect the debtor’s discharge, but merely the creditor’s right to receive any payment on the debt.

Approximately 90 days from the day that the petition is filed, the court will enter an order of Discharge. The discharge indicates that the debtor is no longer responsible to pay dischargeable debts, and indicates that future attempts to collect upon the debts is forbidden. The discharge does not necessarily close the bankruptcy case, however. In a case where the trustee has taken property to sell, the case will remain open until the trustee has completed distribution and filed a final report. In a case where the trustee has filed a “no-asset” report, the case is generally closed upon entry of the order of discharge.

Certain debts cannot be discharged in a Chapter 7 case. Some examples of claims that will automatically survive a Chapter 7 (still be collectable) are:

This list is not a complete list, but lists many of the most common non-dischargeable debts. Some of these, for example, taxes, fines and penalties, child support and alimony claims, student loans, debts from injuries sustained due to operation of a vehicle while under the influence, and unscheduled debts, automatically survive the bankruptcy. Others, such as debts for willful and malicious injury, debts acquired by fraud, and others, require an objection be filed by a creditor. Such an objection must be filed before the case is closed, otherwise the creditor will be forever prevented from filing a claim.

In a Chapter 7 case, debtors will often desire to keep certain debts and continue to make payments to certain creditors. For example, a Chapter 7 debtor may wish to keep a vehicle, a home, furniture or electronics, or other items which are collateral for loans to various creditors. In that situation, the debtor may be required to sign a reaffirmation agreement. A reaffirmation agreement is in essence an agreement between the debtor and the creditor as to the financial arrangements regarding the property the debtor wishes to keep. In the case of an automobile, the debtor would likely agree to continue to make payments according to the contract that existed before the bankruptcy was filled. The creditor would agree to accept those payments according to the terms and conditions of the contract.

In some cases, creditors do not send reaffirmation agreements. This does not mean, however, that the debtor is not able to voluntarily continue payments to creditors. A bankruptcy discharge prevents creditors from further collection of discharged debts. It does not prevent a debtor from paying a creditor if the debtor desires to do so. At times a debtor wishes to continue payment even though the debt is discharged, either for personal reasons, or because the debtor believes that so doing will help rebuild credit, or because the debtor wishes to maintain a good relationship with a given creditor. Again, payment to discharged creditors is not required, however, voluntary payment is not prohibited.