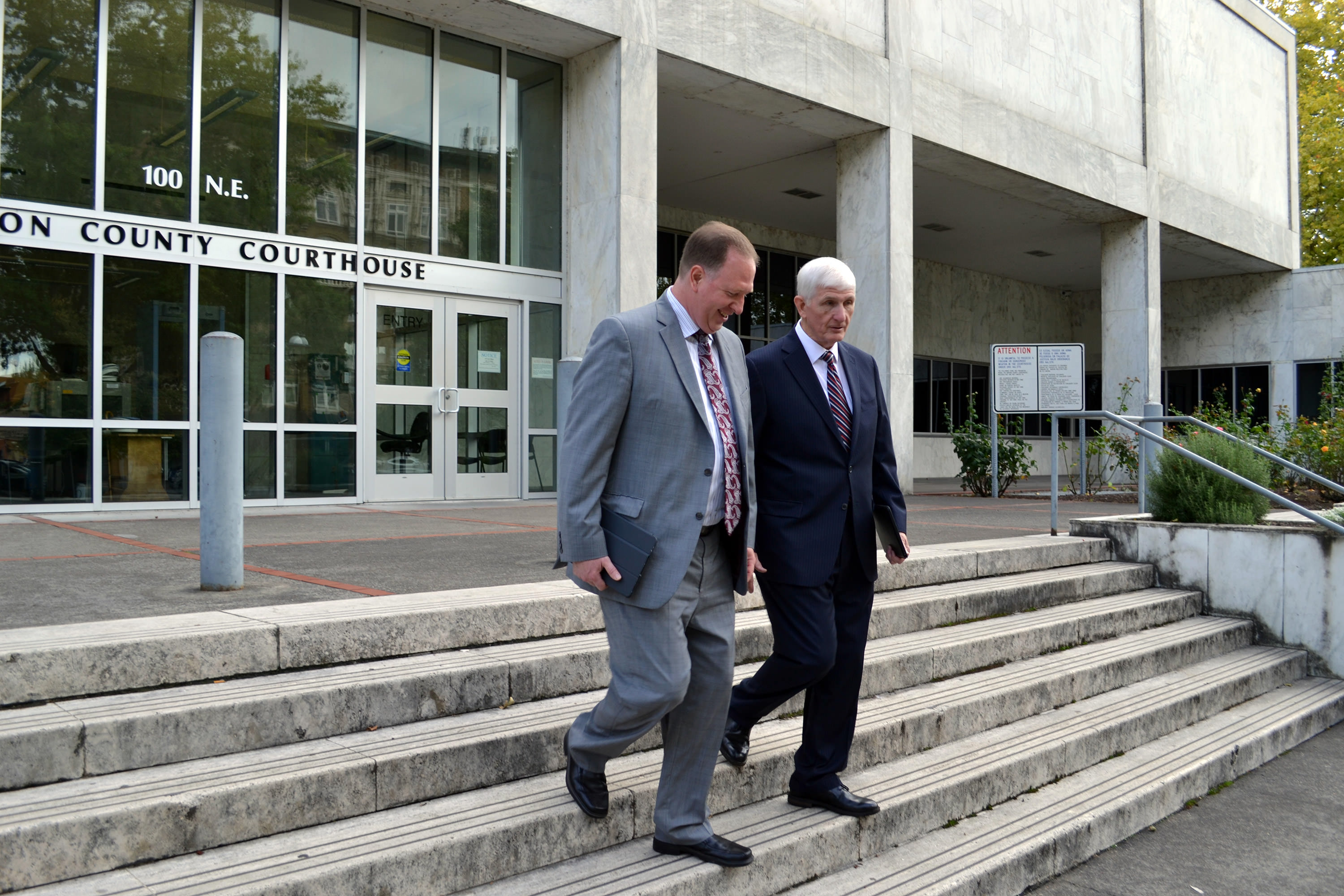 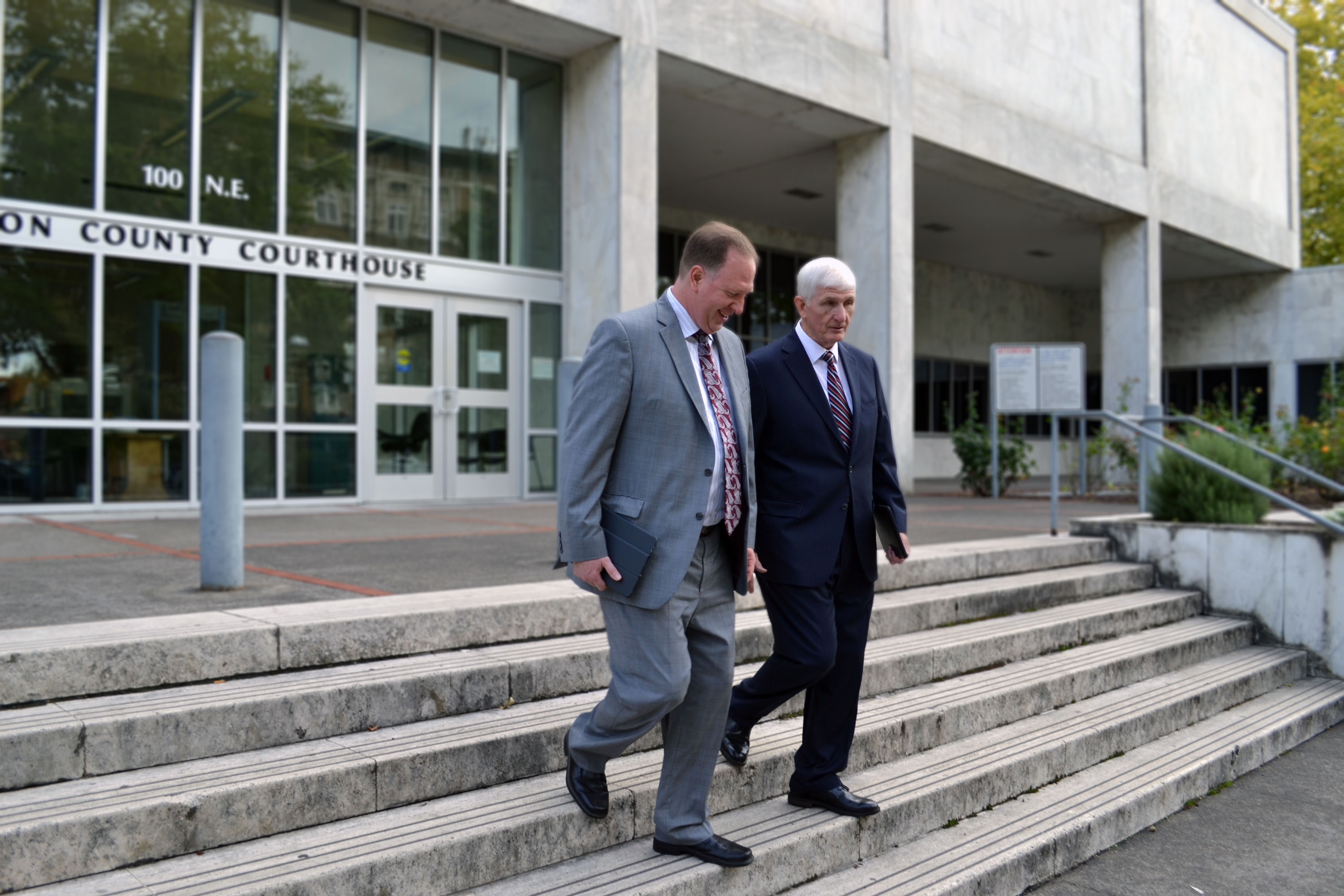 Our Success in Oregon legal Representation

We tailor our defense to the needs of our individual clients.  We believe that your case is highly personal and requires personal attention.  It is important to realize no two cases are identical and the defense strategy employed to obtain favorable results in one case cannot guarantee the results in another case.  These stories represent a very small sample of cases we have handled for clients just like you.  To ensure that we maintain the highest level of client confidentiality, we only use an initial to represent each client mentioned below.  Let us help you build your own success story